In the changing scenario of world agriculture, development of newer varieties of seeds, the prime ingredient for high crop production is in constant demand. Therefore, introducing seeds that both produces higher yield and also has additional values has been the target of people involved in seed research. Sungro Seeds Ltd. has continuously preached and practiced introduction of newer technologies and thus improved varieties and newer hybrids, which in time has became the frontrunners in their respective category. Sungro Seeds Ltd. through its continued focus on research and innovation has become a leader in vegetable seed business today. Sungro is now a proud owner of portfolio of 130 hybrids and 60 superior open pollinated varieties in all major high value vegetable crops like Cabbage, Cauliflower, Eggplant, Radish, Carrot, Okra, all Cucurbits, Hot Pepper etc. Today, Sungro commands a sizable market share in Cabbage, Cauliflower, Radish, Tomato, Eggplant, Cucumber etc. in India and has a growing export market in the USA, Europe, Middle East, South East Asia, China etc. Through independently managed and run, Sungro is a member of Barwale Group of Companies the leaders in Asian Seed Industry. Sungro benefits greatly from the strong backing of its vision for latest technology and is ably supported with modern facilities of the Group. Sungro has a strong base of adequate and efficient staff in its roll. Our production team produces seeds of highest quality with progressive farmers for our domestic as well as overseas requirement. Strict quality control measure ensure that Sungro markets only those seeds which meet the highest standards. The processing, packing and testing facilities are ultra modern which ensure that the seeds sent match the best of standards prevailing in the industry. 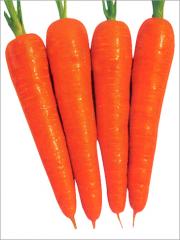 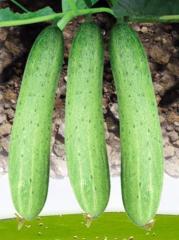 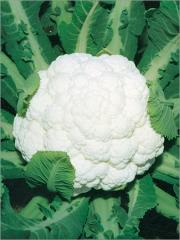 Cauliflower seeds
In stock
A highly recommended hybrid for growing in summer season. Has special ability to form good curds under fluctuating temperatures of summer. Matures in about 55 days after transplanting.
Group: Seeds of cauliflower
Contact supplier 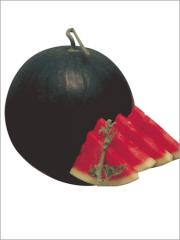 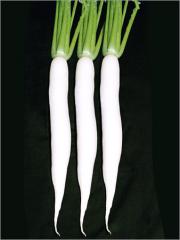